Our second Cruise port stop was Naples. From here we decided to get on another boat and go explore the island of Capri and its famous Blue Grotto. 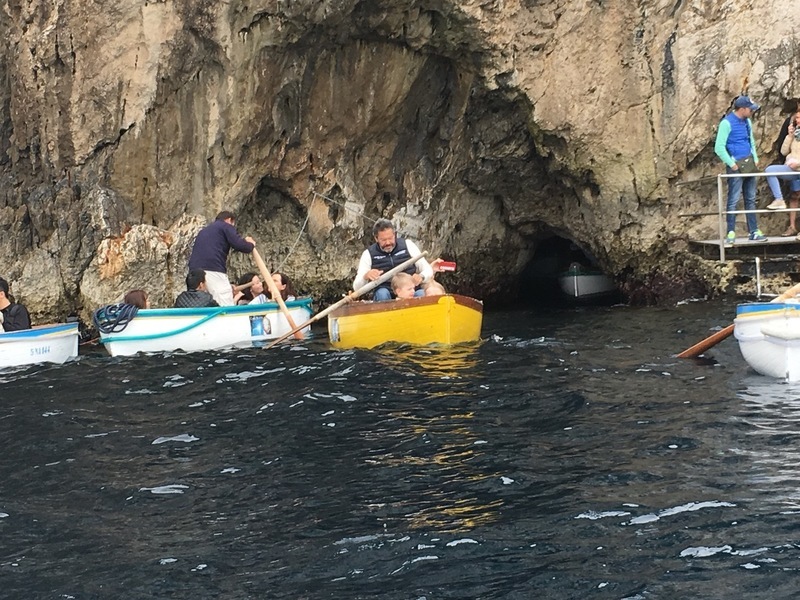 Once we entered the cave, this amazing blue aura appeared in the water around us. The reflection from the sun in the water of the cave was just magnificent.  Our boat driver sang while paddling us around the cave a few times.  The visit was short, the cave was small and it was crowded with many boats.. but the experience was still quite enjoyable. 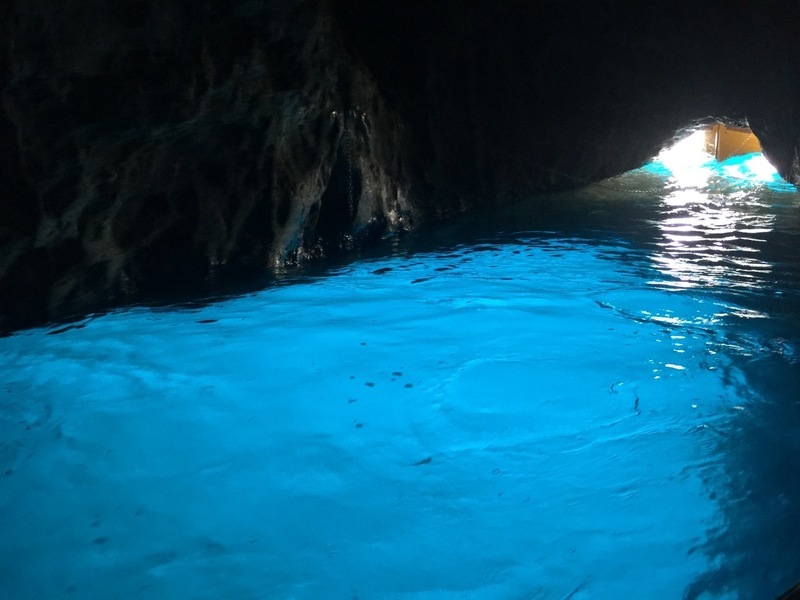 After our quick Blue Grotto excursion, we climbed to the top of Capri to have some delicious Naplesese pizza. 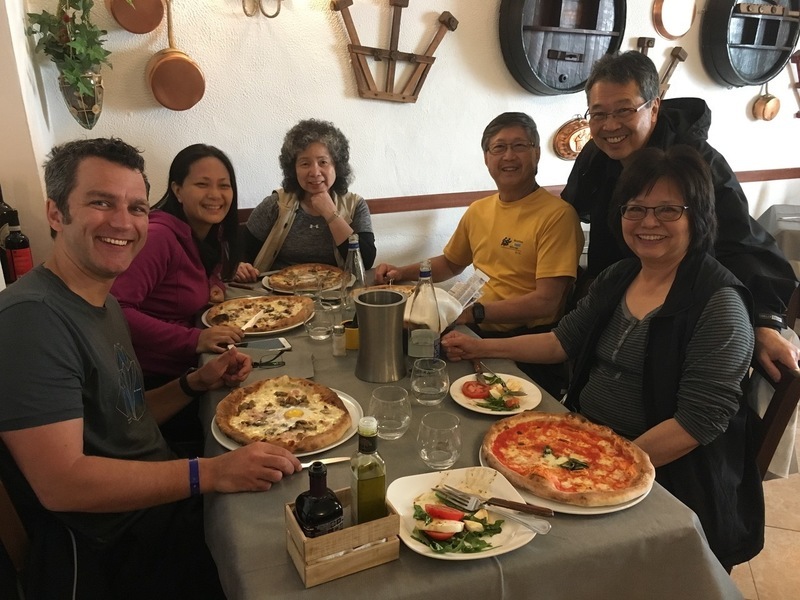 We finished our day by exploring the cute city. 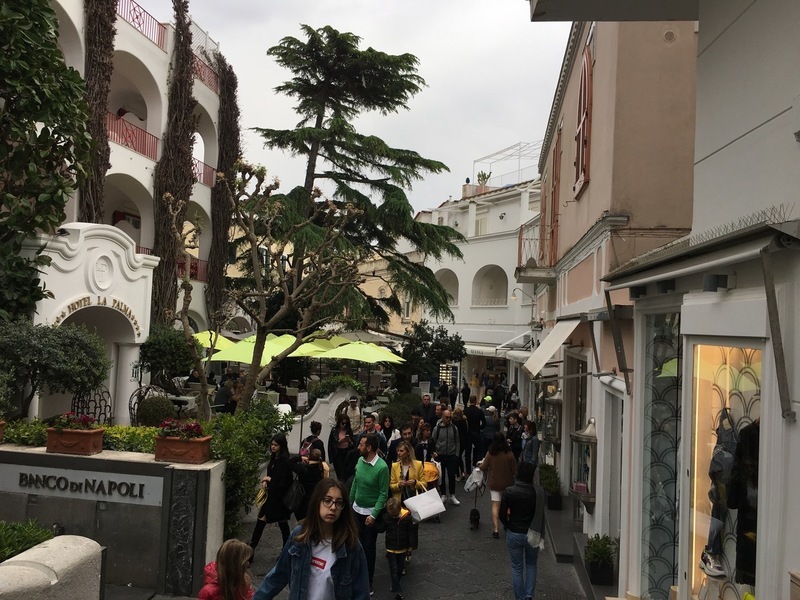 The first stop on our Cruise to Dubai was Civitavecchia (the Rome port city). Since all of us had been to Rome before, we decided to book a private tour and explore Orvieto and Bagnoregio.
Cita di Bagnoregio is a small town near Rome that sits on a hill, like a lot of cities in the region.  It was abandoned for a long time, but now has about 15 inhabitants that most likely are there to caters to tourists.  The base of this city is eroding slowly, so eventually, it will slowly be abandoned again. 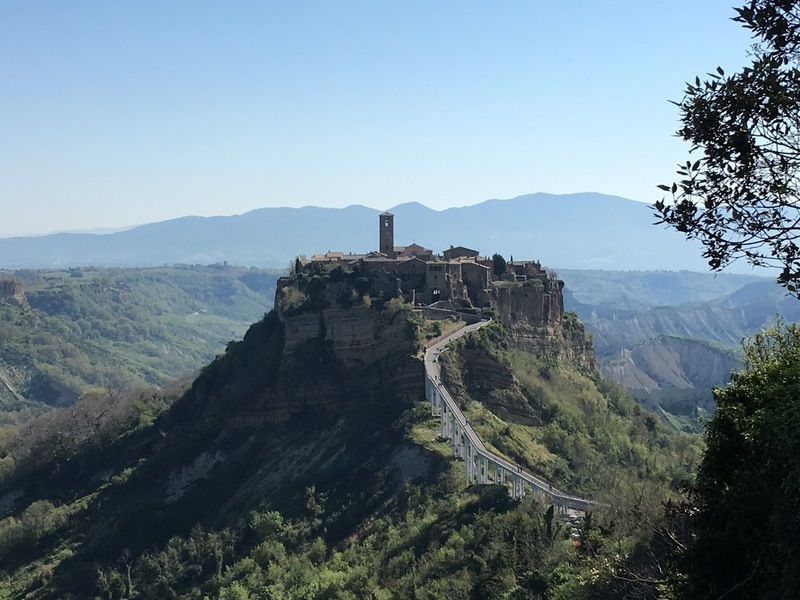 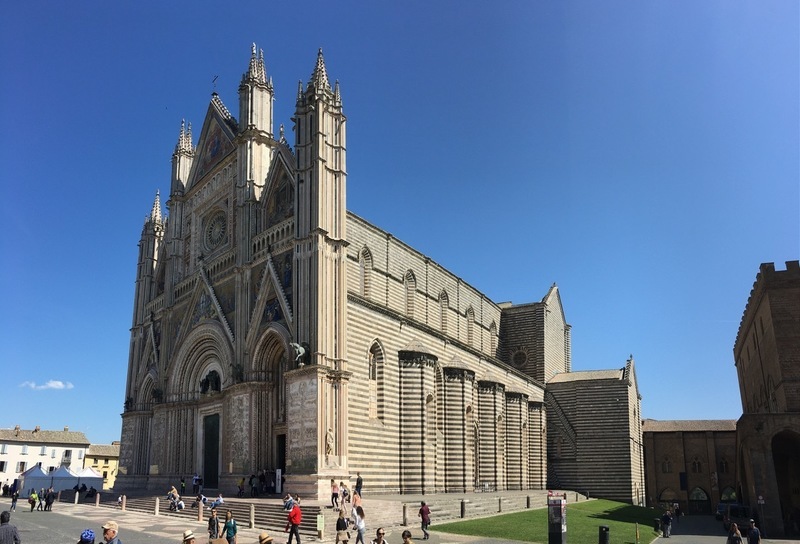 We also had enough time to take a tour of some of the tunnels below the city that were dug through the years. They were used for different things: such as cellars, water storage, and even as a coup for pigeons. 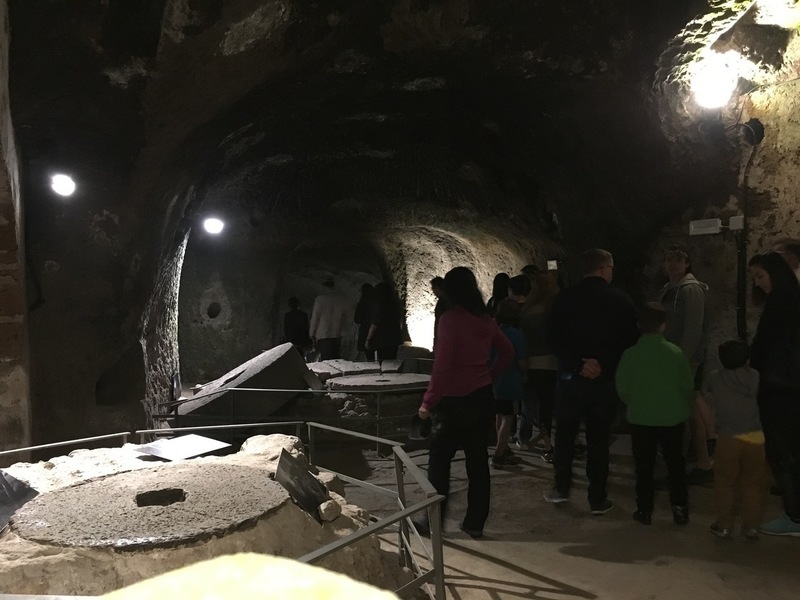 Lastly, on our way back to our ship, we stopped on top of a hill to admire the view of a big lake in the region. 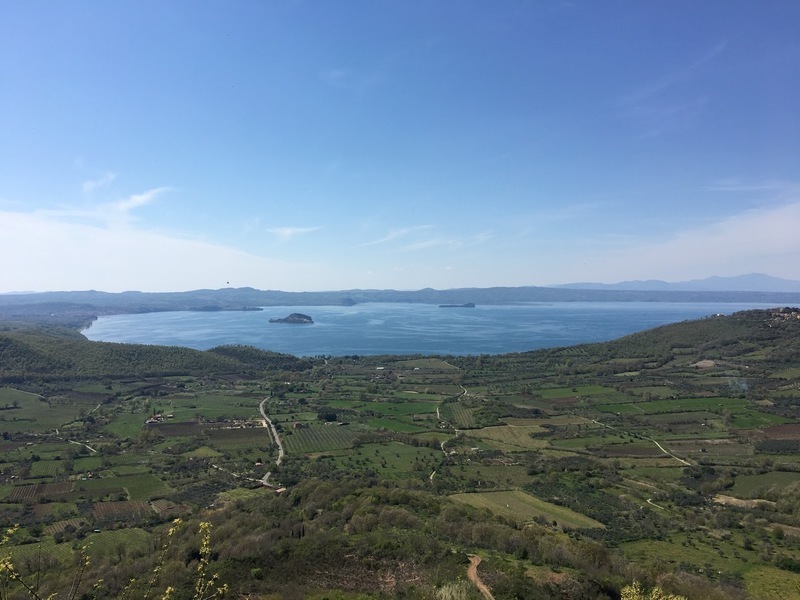 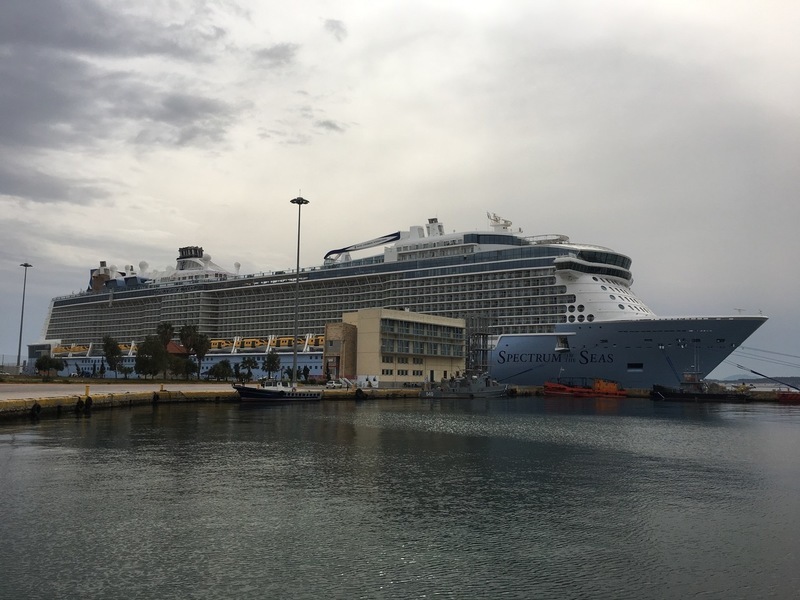 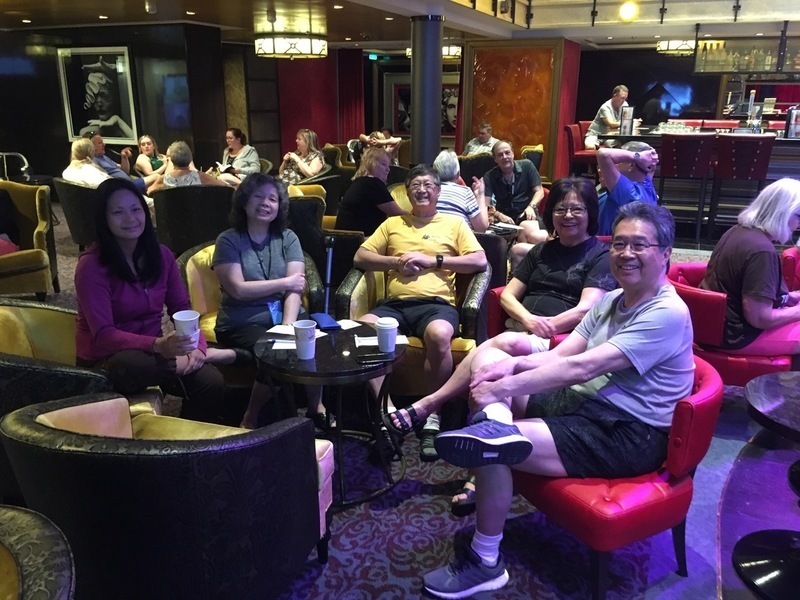 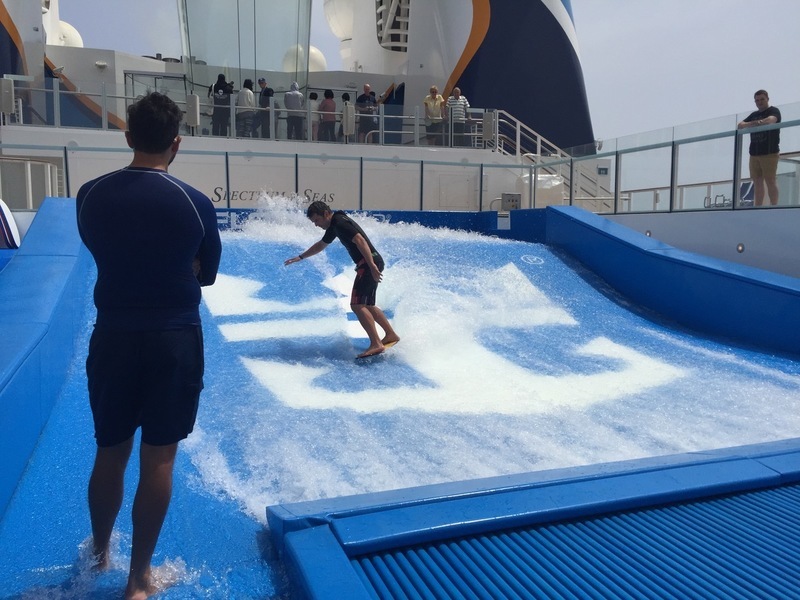 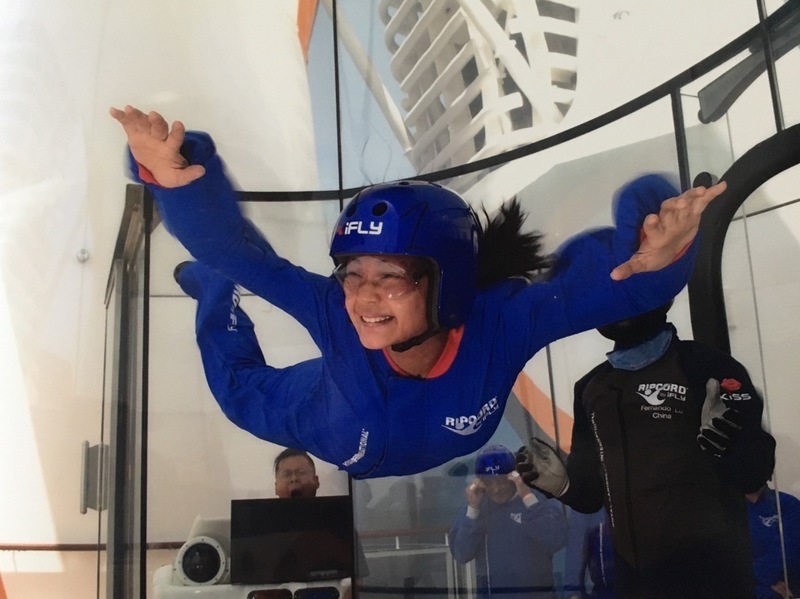 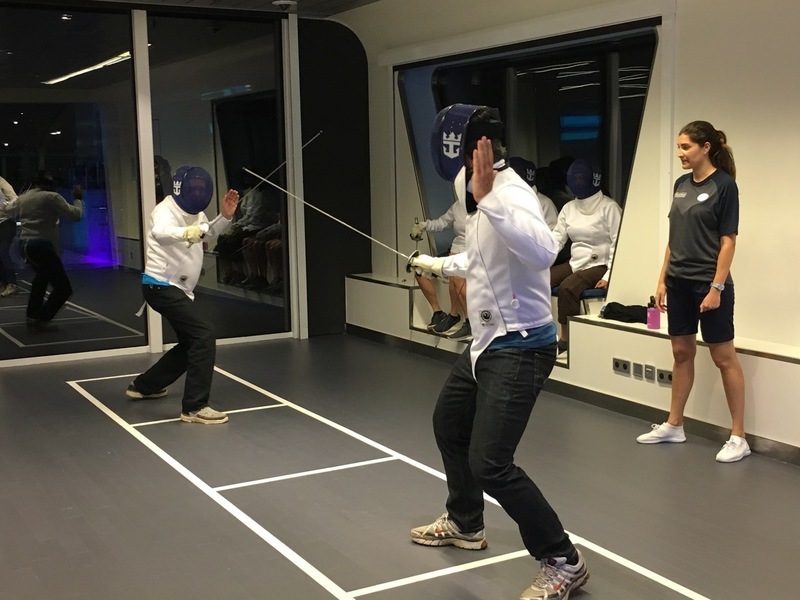 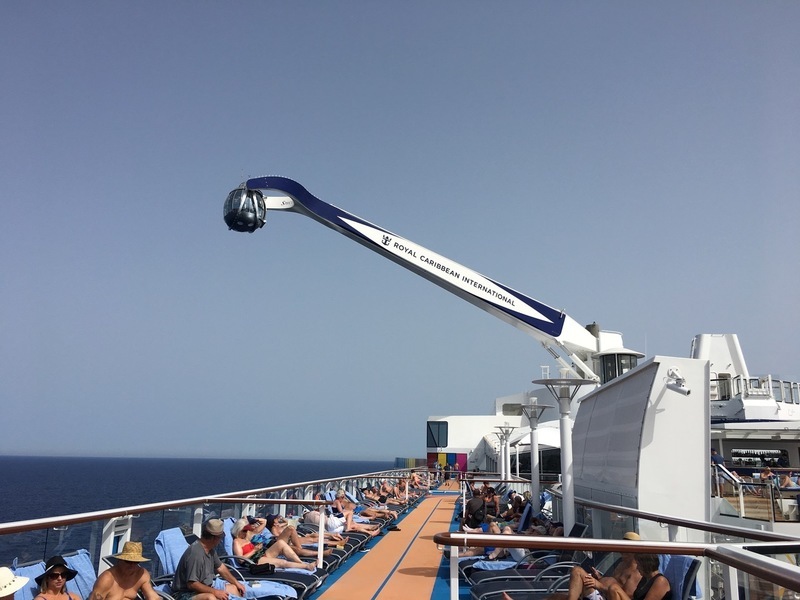 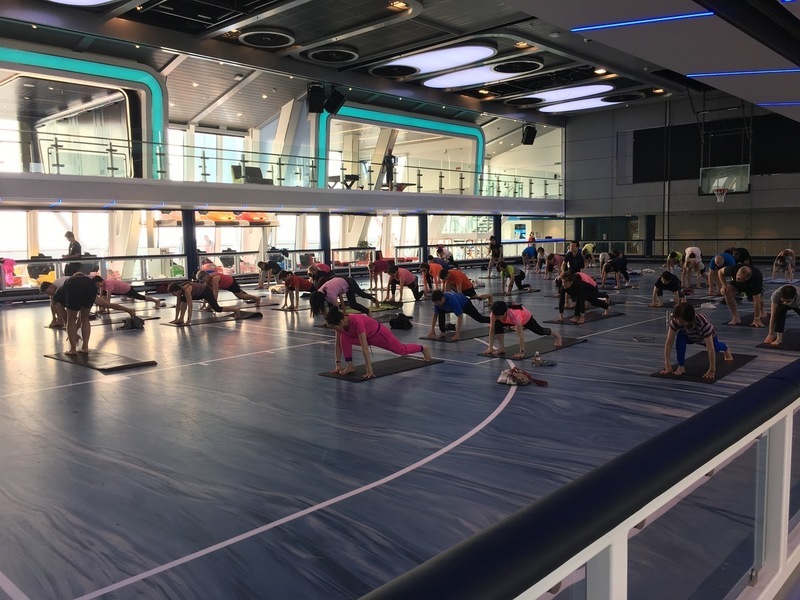 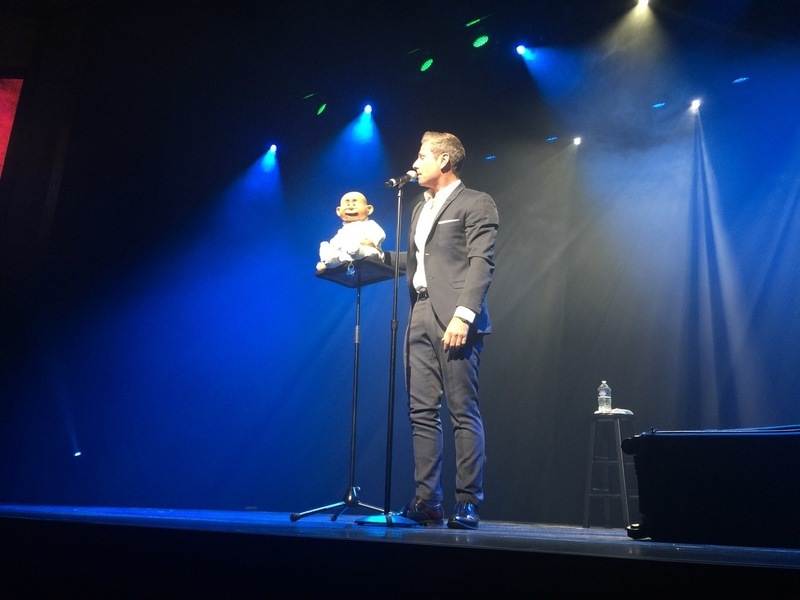 Jen's parents stayed on the boat for another journey all the way to Singapore. But we had to go back to work after Dubai.
After travelling so many roads around the world, we finally made it... to Rome!  It was only a quick 3 day stopover on our way back to Montreal.  Too many things to see/do and so little time... so we just visited the major sites and will leave the rest for next time :).
As part of our "quest" to see the Wonders of the World (no, not really), we had to see the Colosseum and neighbouring Foro Romano (Roman Forum). 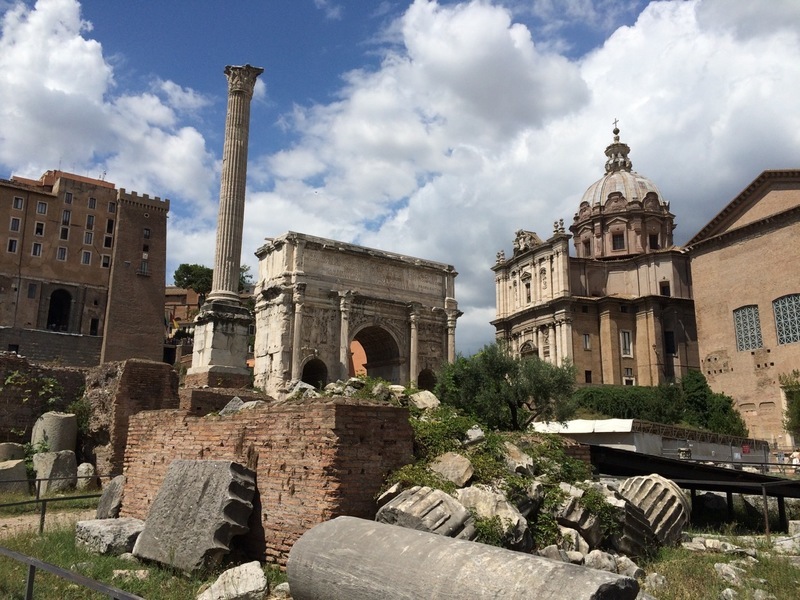 We also popped by to visit Pope Francis, but he wasn't home... guess we'll just have to come back! 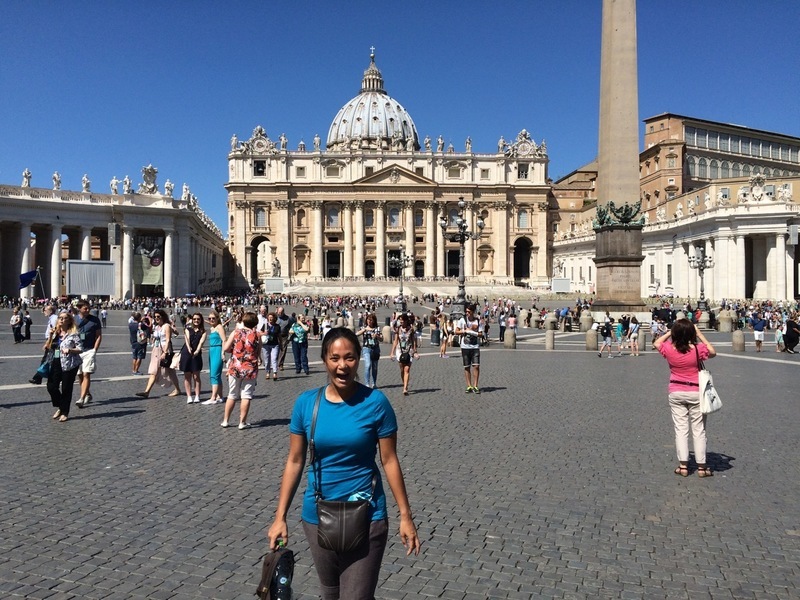 We spent the rest of the time casually wandering the streets of Rome to see what else the city has to offer. 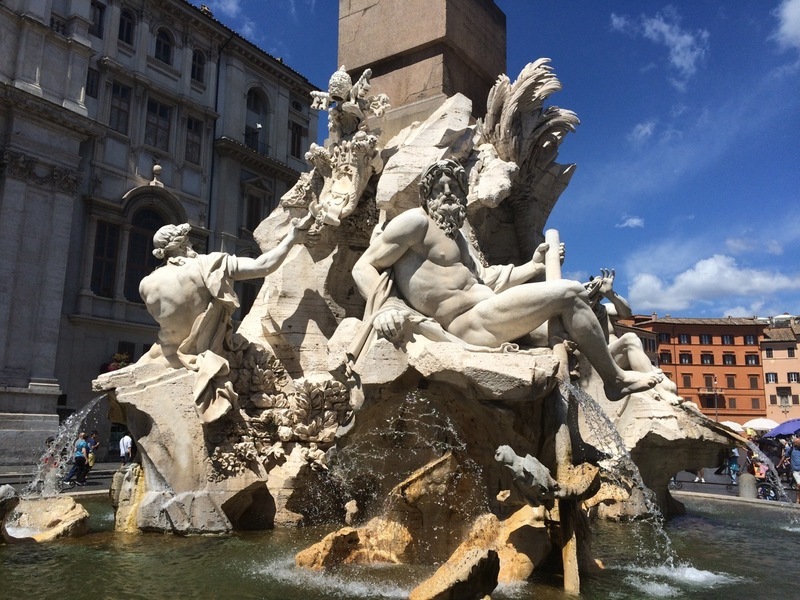 Oh!  Of course we can't forget the most important part of the trip.. the Gelato!  During our 3 days, we visited what the internet considers to be the best gelato places in Rome.  Miam miam.  :P 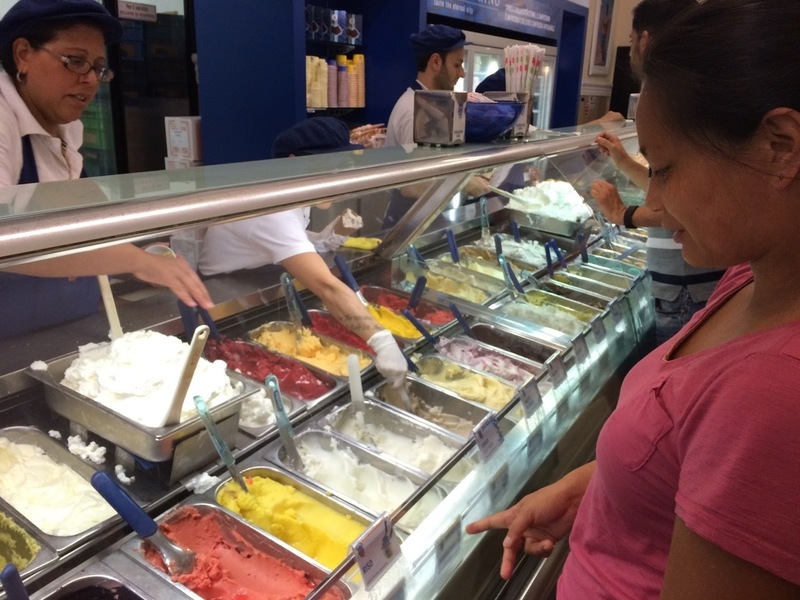