Jen’s friend, Flo, came to London to visit us and her cousin, Melissa, who she'd never met before. We accompanied them to some of the usual tourist sites: Buckingham, Big Ben, London Eye, British museum, etc. 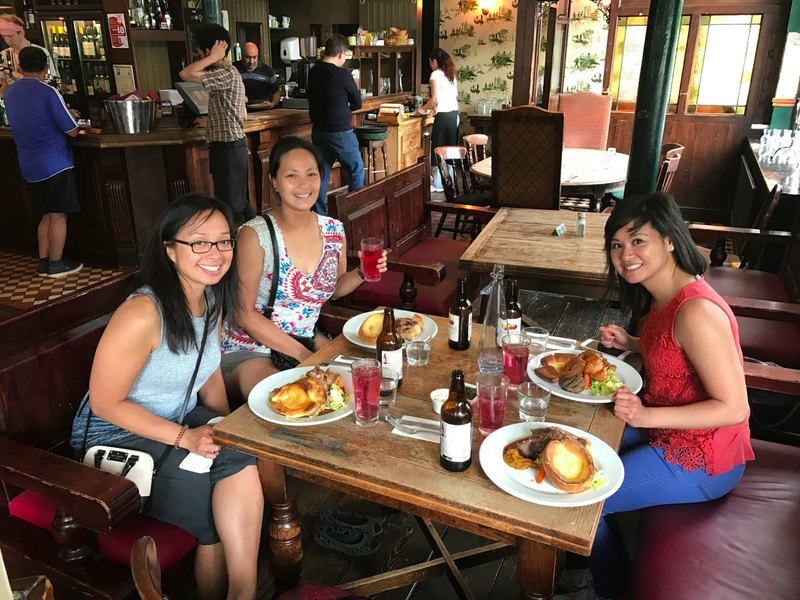 We also took a really nice City Cruises ferry to Greenwich, where we visited the Greenwich Market and straddled the crowded meridian line near the Royal Observatory. 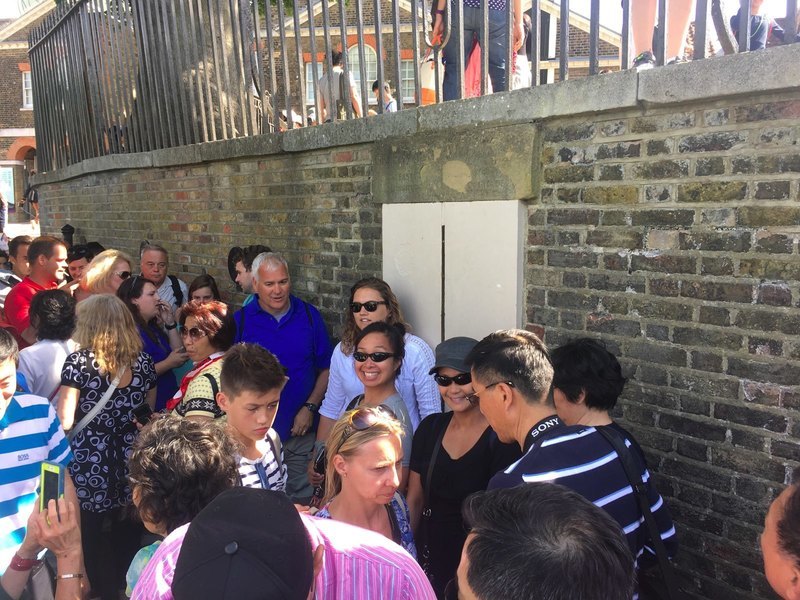 Since Flo wanted to check out a show, we decided to see Wicked. We were really blown away by the incredible voices of the main actresses!  None of us knew what the story was about beforehand, so we really enjoyed captivating storyline - a very clever backstory of Elphaba (the wicked witch of the West) and Galinda (the Good Witch) from the Wizard of Oz. 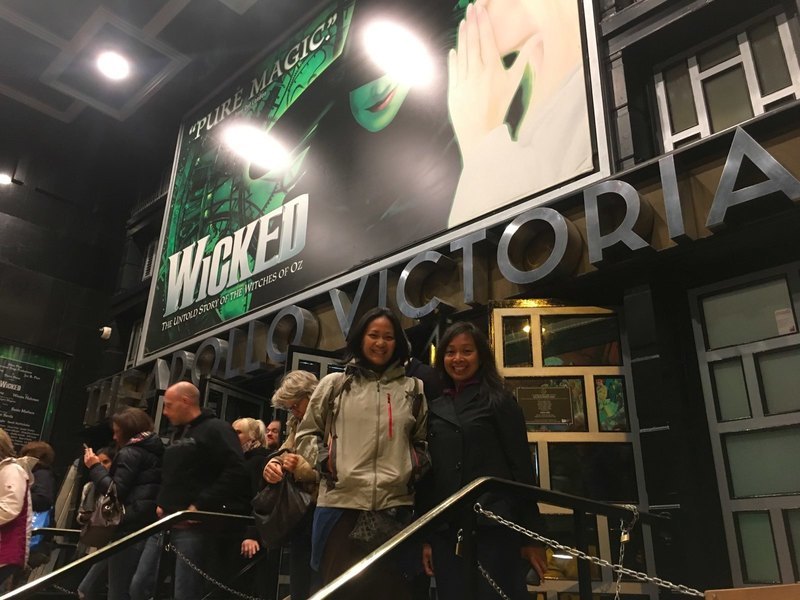 We also decided to check out the Secret Cinema: Moulin Rouge. Secret Cinema is an interactive cinema experience where you become immersed in the world of the movie.  After purchasing tickets, we were each given characters and suggested items to bring/wear so that everyone attending would contribute to the decor and ambiance of the event.  In our case, we were both assigned “writer” roles, while Flo was assigned an “illustrator” role.  Half the fun was shopping for costumes at Camden Market and dressing up :)

When we arrived outside the “secret” location, we snapped a few pictures before sealing our phones and proceeding through security.  We were transported to Montmartre, Paris, 1899, where the elaborate sets and actors allowed us to actually experience the characters and atmosphere of the Moulin Rouge. 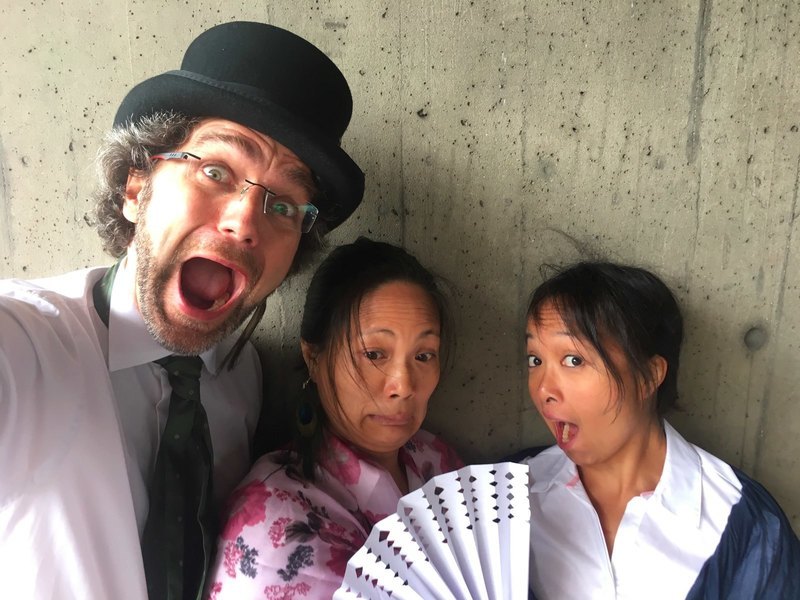 We spent about 2 hours eating/drinking and wandering through the interactive world that was filled with actors playing out their characters and performing acts on various stages. Eventually they gathered everyone into a big parade through the "streets" and transported us into the Moulin Rouge viewing area to watched the actual movie.  During the movie, the interactive actors continued to re-enact various scenes and performances in parallel.  After the film, most people stuck around to continue drinking and dancing.

It’s a pretty pricey event, but the unique experience made it worthwhile.