Now that we had folding bikes, we were constantly on the lookout for interesting opportunities to use them (beyond our monthly Costco trips). One of the cycle trails we found was converted from an old train track linking Bath and Bristol (~ 26km).

We took an early morning train and had a delicous breakfast at "Rosarios" in Bath.  Then rode the cycle path to Bristol encountering long dark tunnels, pretty views of the country side, and an old heritage steam-powered locomotive along the way. 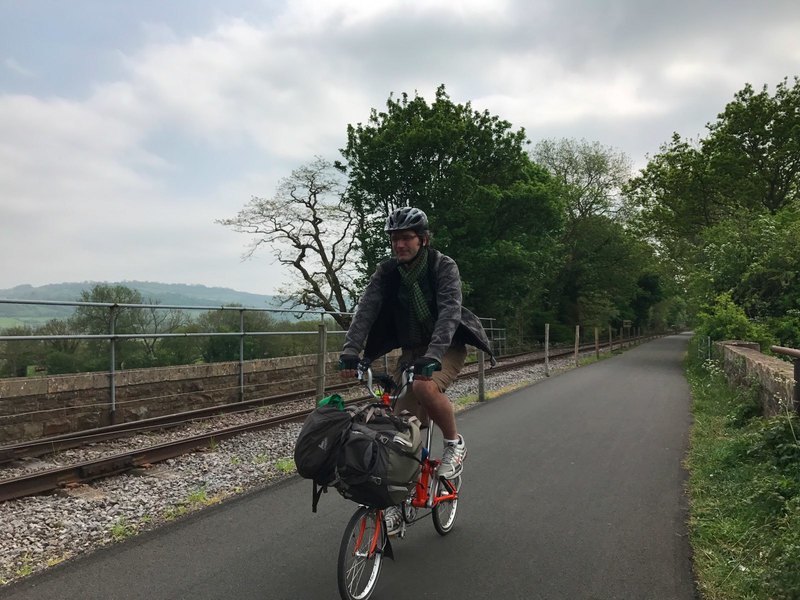 We dropped our bikes off at the hostel in Bristol and explored around town.  A lot of Bristol was destroyed during the second world war, so it's generally a city with a more modern feel, but there are still some older surviving areas and markets that that were worth visiting including the really nice walkway along the river. 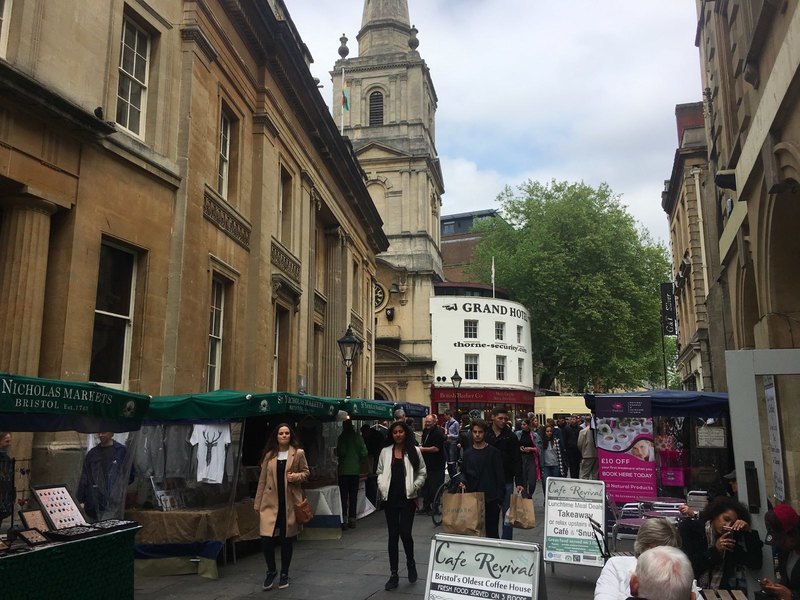 After a great day of biking and walking, we ended up at a local pub called The Stables, where you can get a "flight" of ciders to taste. 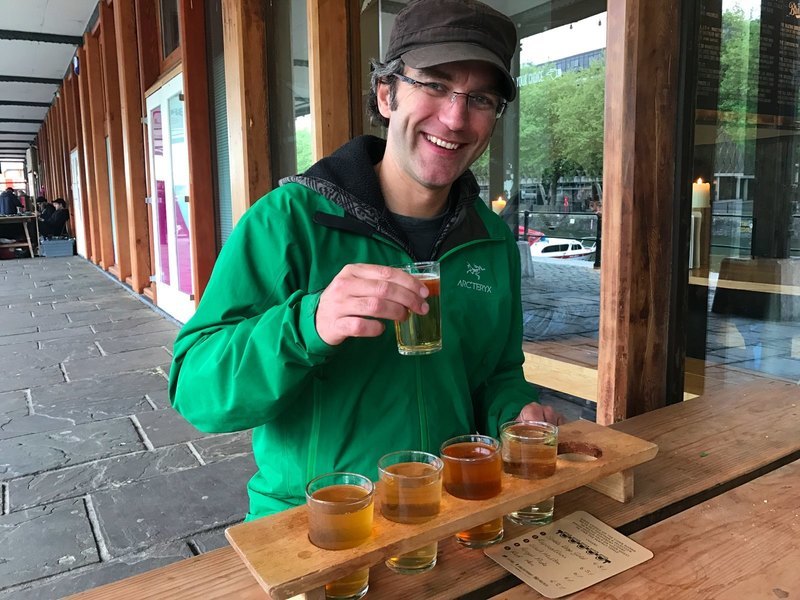 On Sunday, we cycled a 24km loop along the Avon River to a tiny town called Pill.  On our way there, the tide was really low so you could barely see the river and several boats were completely beached.  The tide actually shifted so much that on our return ride, all of the boats were floating normally in the river. 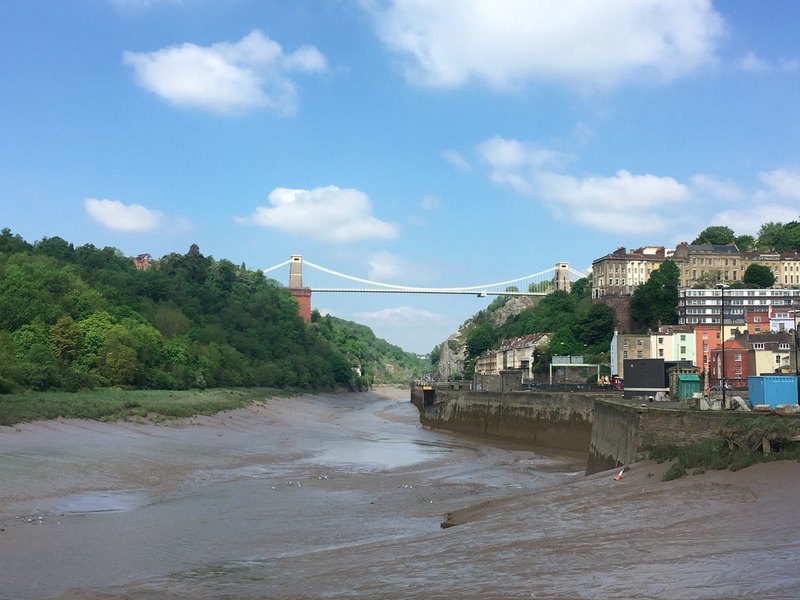 We ended our day back at The Stables pub again where we drank pear and blush ciders, snacked on pizza, and enjoyed the live Jazz music while waiting for our train back to London. 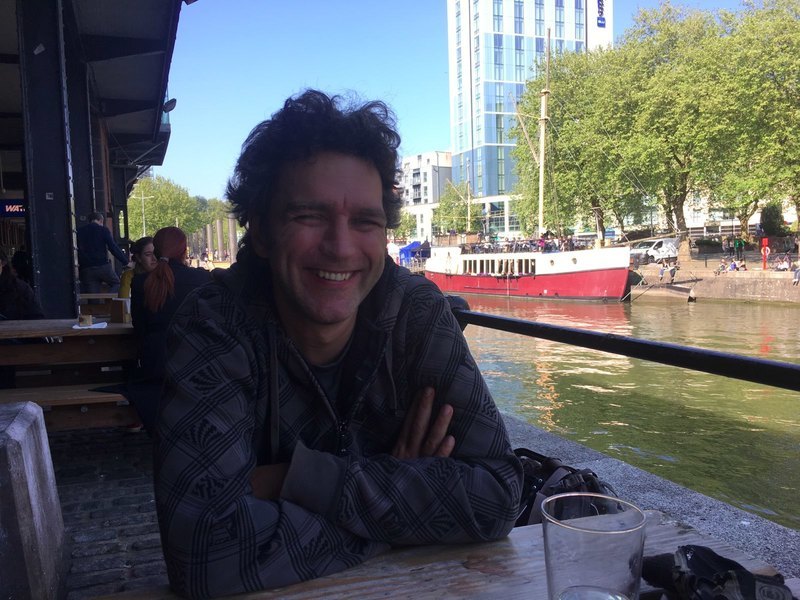