While having dinner in Montreal with Dom's dad, Yves, we discovered that his summer vacation was a starting a week early.  In the spur of the moment, we invited him to visit Calgary and he accepted.  We bought tickets, and 10 days later we were all enjoying Alberta steak together in Calgary. 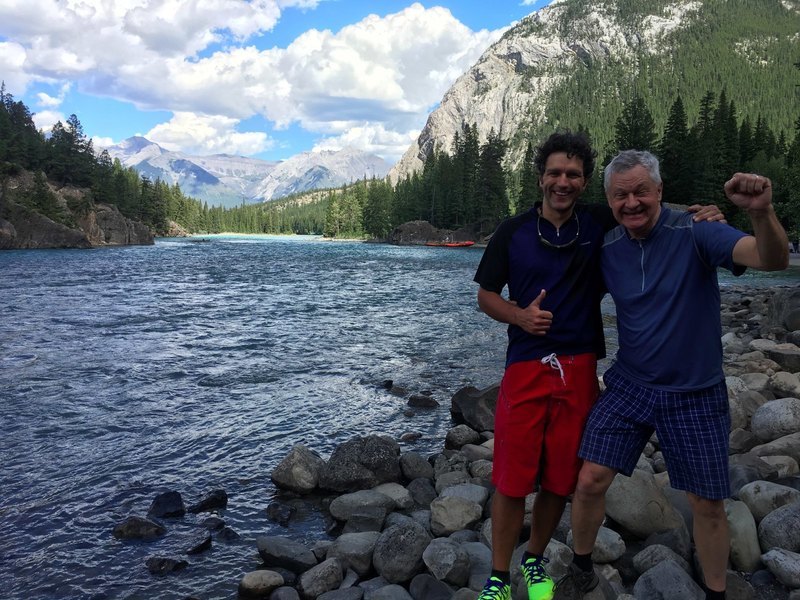 Since Yves needed a break, we took it easy for the most part, but managed to fit in a bit of disc golf, have a nice father-son ping pong competition, make sushi, and go on a nice bike ride from Canmore to Banff with Jen's dad. 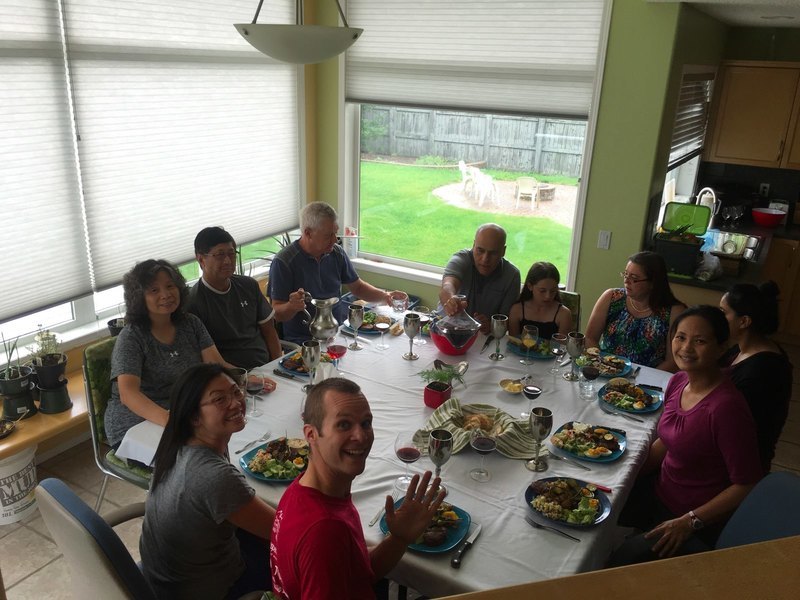 On the second week, we went to Fairmont, BC with Jen's family to chill out. 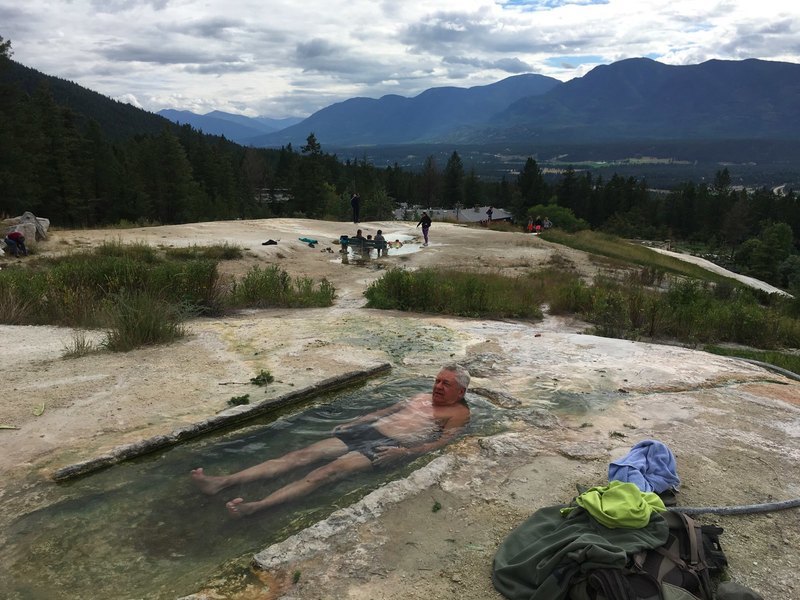 We had a great time and hope he'll come back for another visit next year! :) 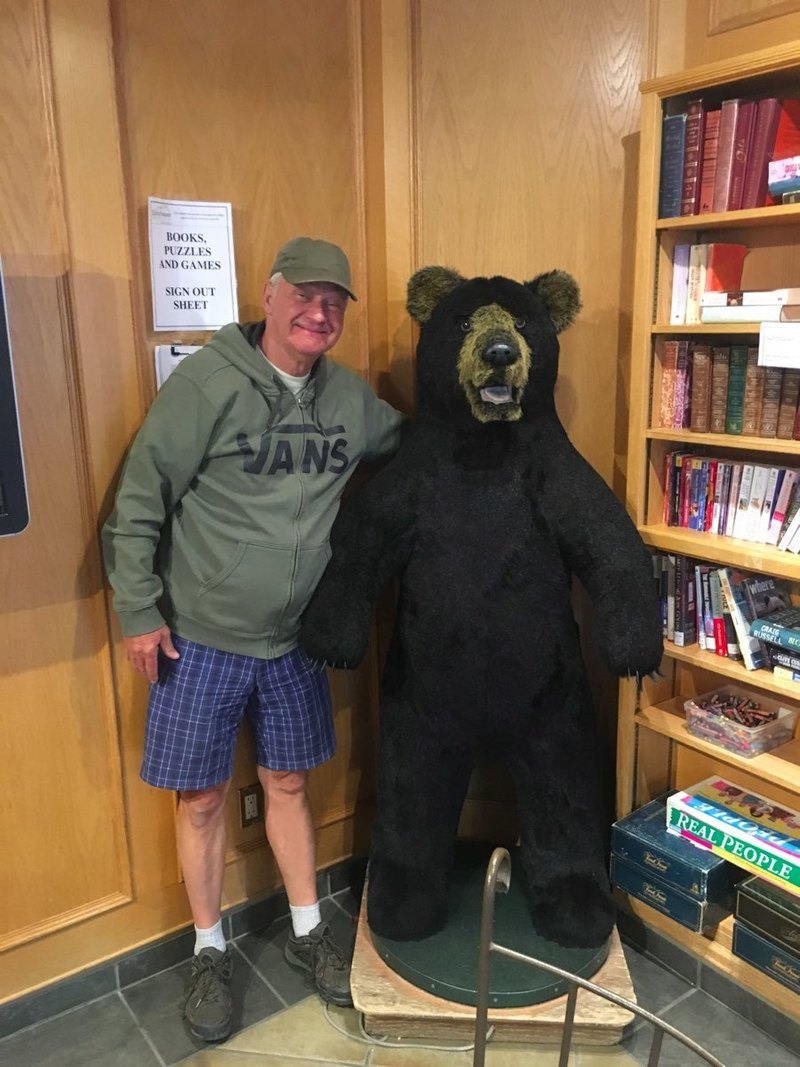