Two kilometres from the Plaza des Armas in Cusco, you can find the Sacsayhuaman ruins. The Inca (king) built Sacsayhuaman to represent the head of a puma while the Incan capital city Cusco forms the puma's body. Due to destruction of the site during the Spanish invasion, only about 20% of the original Sacsayhuaman site remains... but it is still really impressive (just look at the size of the rocks). 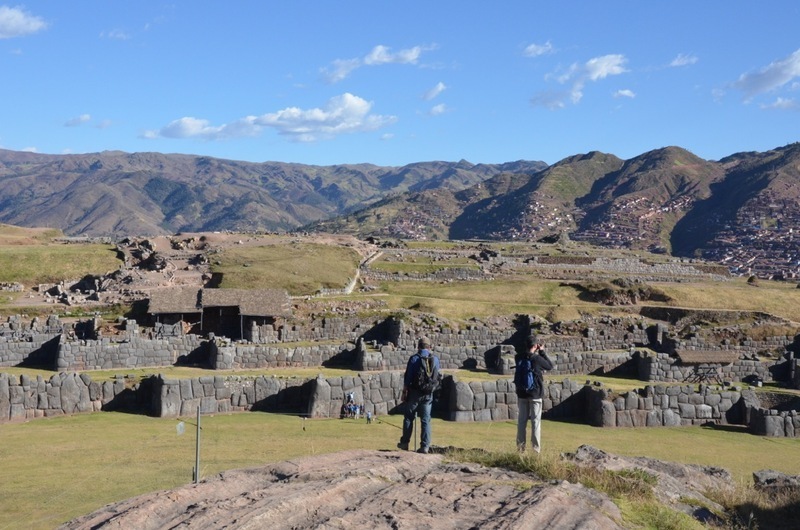 We had lots of fun on the original Inca slides, 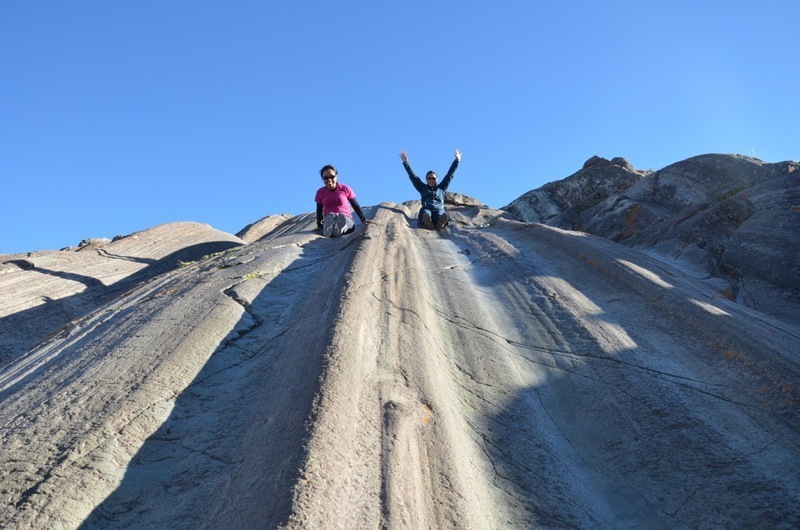 and making weird shadows on the giant rock faces ;) 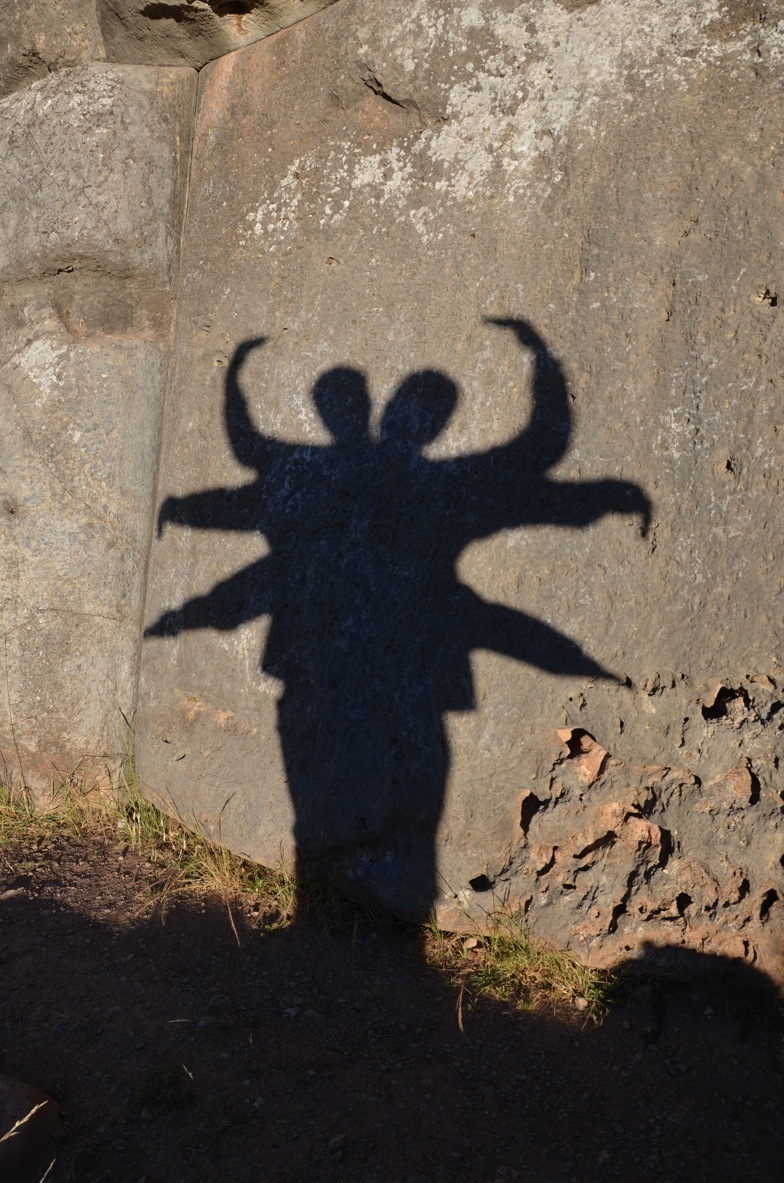