With the help of the Geckos guide, Gaspar, we rented a taxi for the day and headed out to the sacred valley of the Incas.  On this trip we hit 3 major sites: The Pisac market (which we also visited last Sunday), the ruins of Pisac, and Ollantaytambo.

Since we went on Wednesday, the Pisac market did not have the local fruit & veggy stands (which are only there Tue/Thrs/Sun).  However Sean and Flo were able to pick up some some souvenirs, and Jen made a new friend ;) 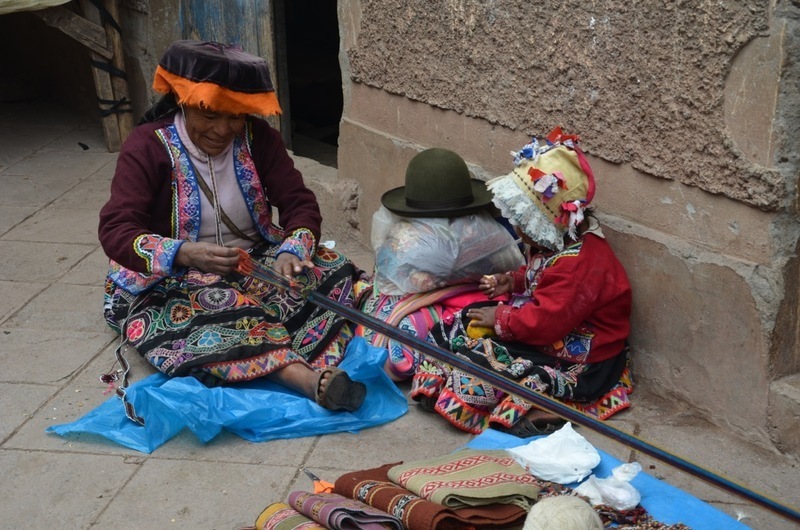 At the top of the mountain behind the Pisac market are the Inca ruins which overlook the valley.  Researchers believed that Písac defended the southern entrance to the Sacred Valley, while Ollantaytambo defended the north.
s 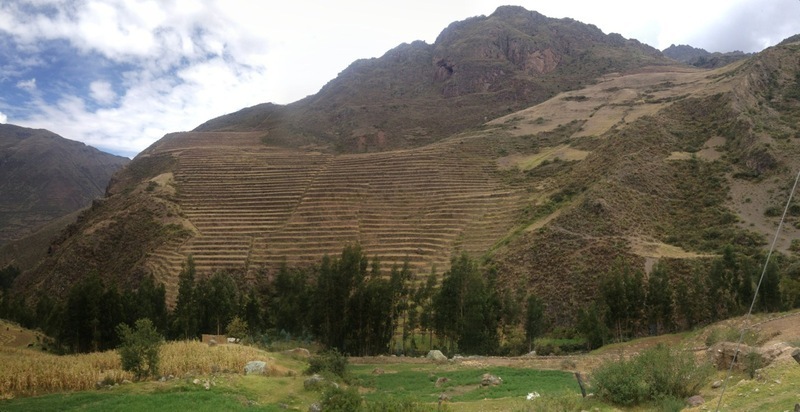 The city of Ollantaytambo was our last stop for the day. During the Inca Empire, Ollantaytambo was the royal estate of Emperor Pachacuti who conquered the region and built the town and a ceremonial centre. The two most unique things are the massive ceremonial stones (which were cut and transported from the top of a nearby mountain), and the face of Wiracochan in the mountain overlooking Ollantaytambo.  Wiracochian was the messenger of Viracocha (the pre-Incan's/Incan's god of creation).

Finally after a long day, we returned to Cusco. 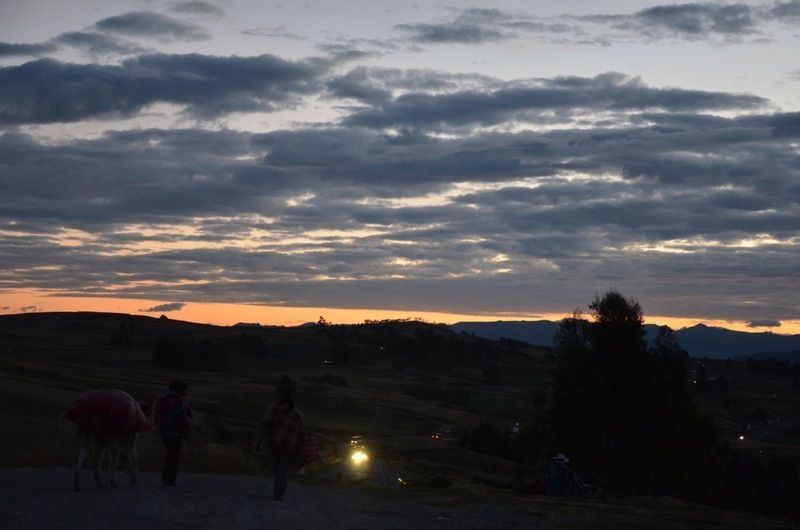