For another day-trip, we decided to visit Mont Saint-Michel.  Everyone had been there before except Jen, but it was cool enough that it was worth the long trip even to see it a second time.

What makes Mont Saint-Michel spectacular is the view you get of the abbey as you approach it from the road.  From far away, all you see is a giant church on top of a little mountain in the middle of nowhere... breathtaking. 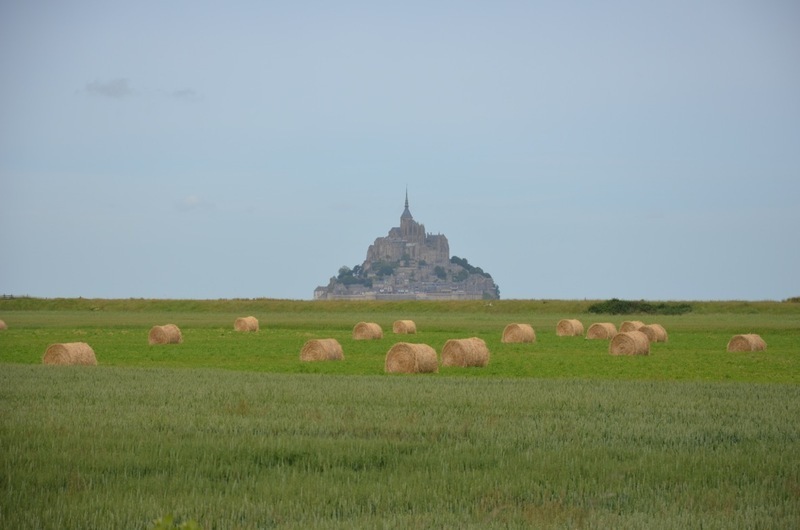 As we arrived, we were surprised to find out that a lot had changed since Dom's (2000) and Jen's parent (2011) last visit!
You now have to park a few kilometres from the entrance and take a shuttle bus.  Apparently it's part of a project to make Mont Saint-Michel an island again.  Sadly, the change really impacts the experience and makes it feel more like a Walt Disney attraction :(.
Hopefully when the bridge is finally finished and the Abbey is surrounded by water and silt, the experience will improve... guess we'll have to come back again to find out! 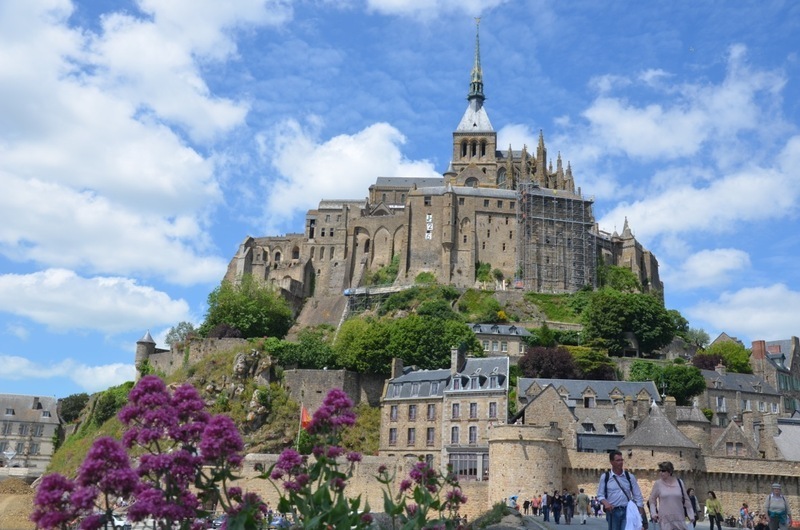 Lucky for us, the workers at the Abbey seemed to be on strike while we were there, so we got to visit the Abbey for free! 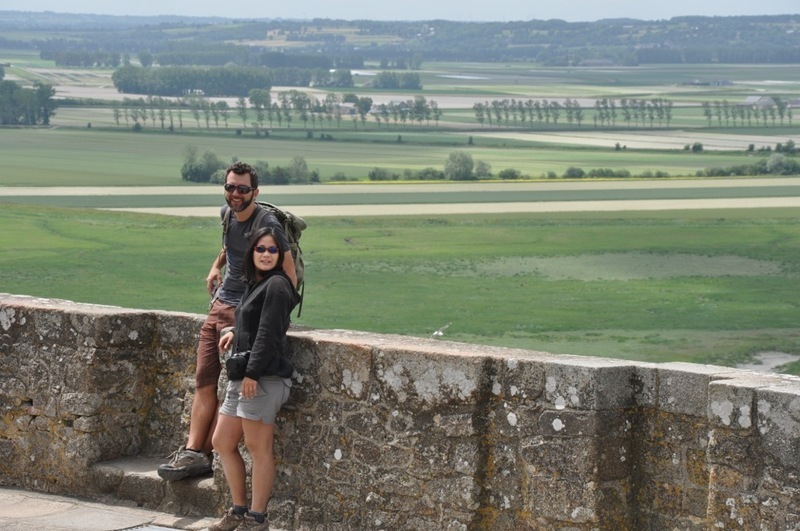 Here's a pic of the bridge construction: 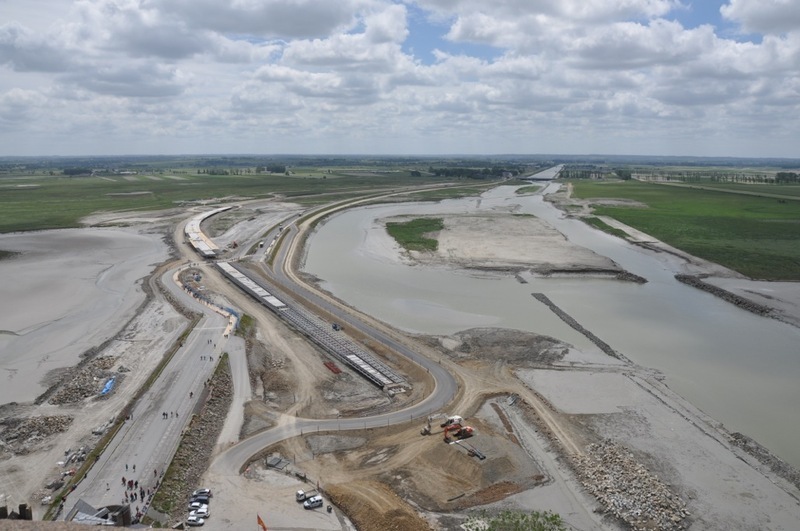