We've been to Barcelona before, but only for a couple of days, so we were looking forward to spending more time exploring our final port.  In particular, Jen was excited to shop at her new favourite store, Desigual.  She isn't exactly a shopaholic, but we've probably visited at least one Desigual in every European city we've been to since our gap year!  We rarely buy anything because it's a bit expensive, but since Barcelona is where the store originated the prices are significantly cheaper here!  ...we finally purchased a few items for Jen :)
We were working during the week but on the weekends we did a bike tour, checked out the beach, and most importantly: drank sangria! ;) 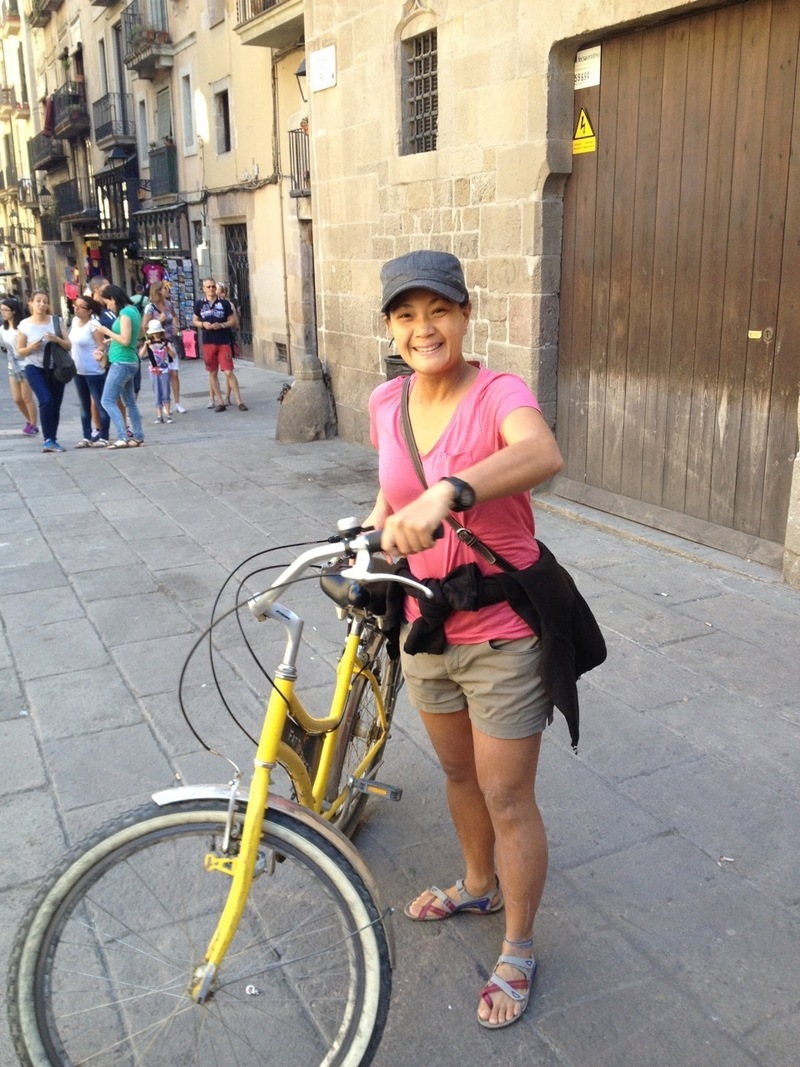 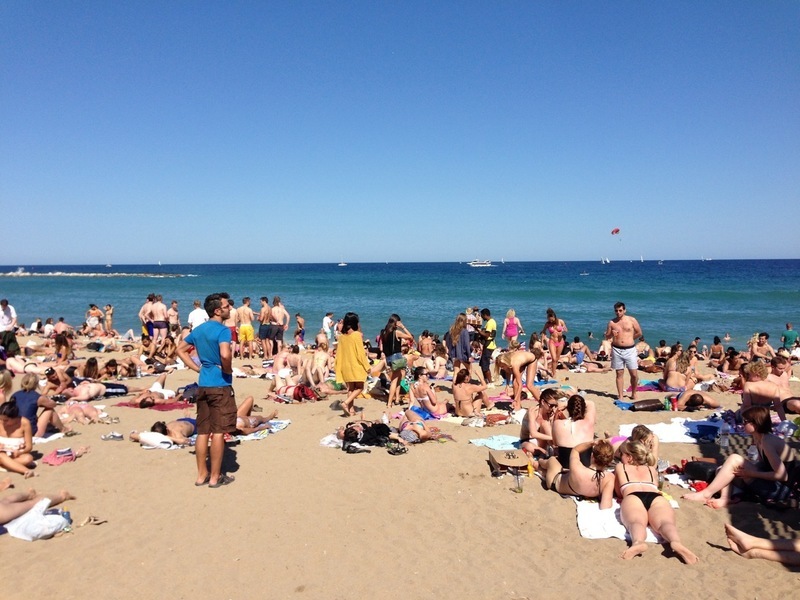 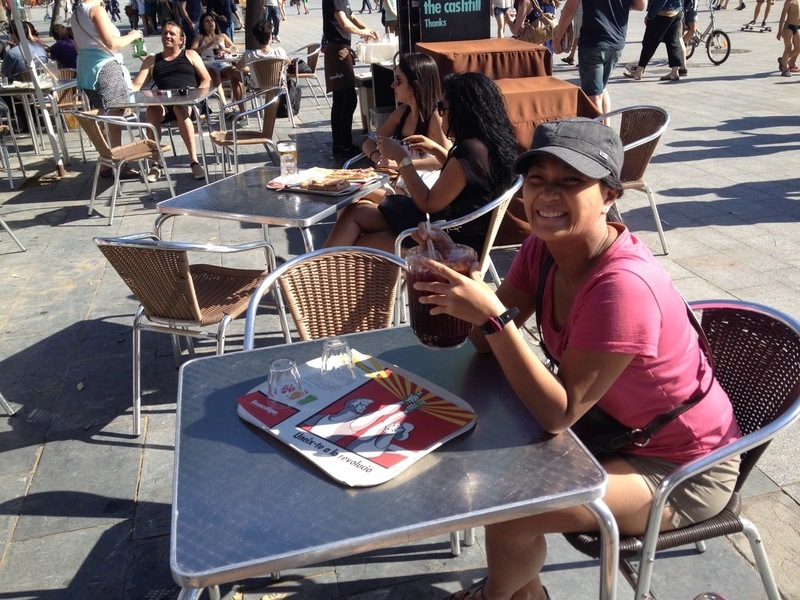 We also happened upon a festival where local "Castellers" where doing human pyramid performances.. it was really amazing to watch, especially because some of the little kids climbing to the top were so young! 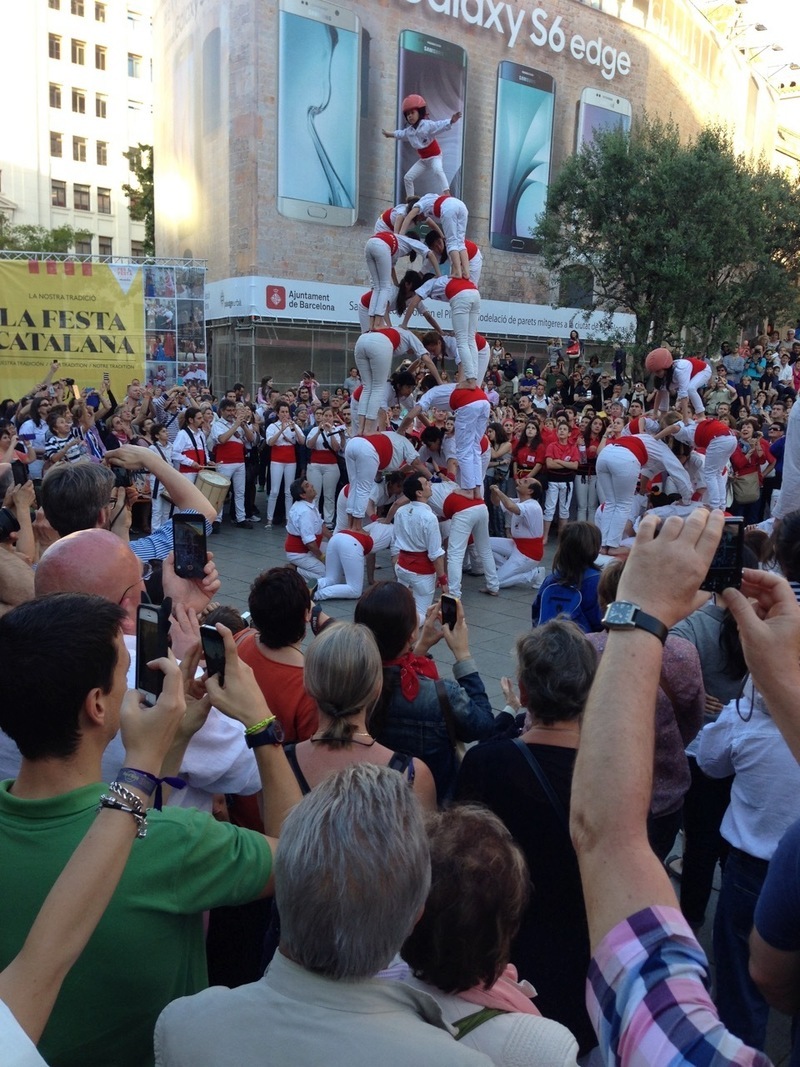 Lastly, we stayed at a really cute B&B called Ally's Guest House.  The room we were staying in had red furniture and decor.. we left for lunch one afternoon, and when we returned in the evening the entire room had changed to blue including all of the furniture, the decorative pillows/bedding, and even the paintings&frames!  We had a good laugh as it was quite the surprise.