During our Che trek, our guide (David Lebras) mentioned some old cave paintings that he found in the region after talking to some locals and looking for ruins in the area.  The prospect of exploring an area where no tourists have gone before (even David had only been there twice) seemed appealing.. so we set out for another adventure.
Day 1: Driving and Cave
The first day was mostly driving as it took us about 8 hours to get to our destination.  As night began to fall, David stopped the truck midway down the mountain, in the middle of the road that goes to a town called El Fuerte.  We unpacked the truck and headed about 30 meters off the road where we set up camp, under a ledge next to the first set of paintings.  As far as we know, this was the first time (at least in recent times) that anyone has slept there …..cool. 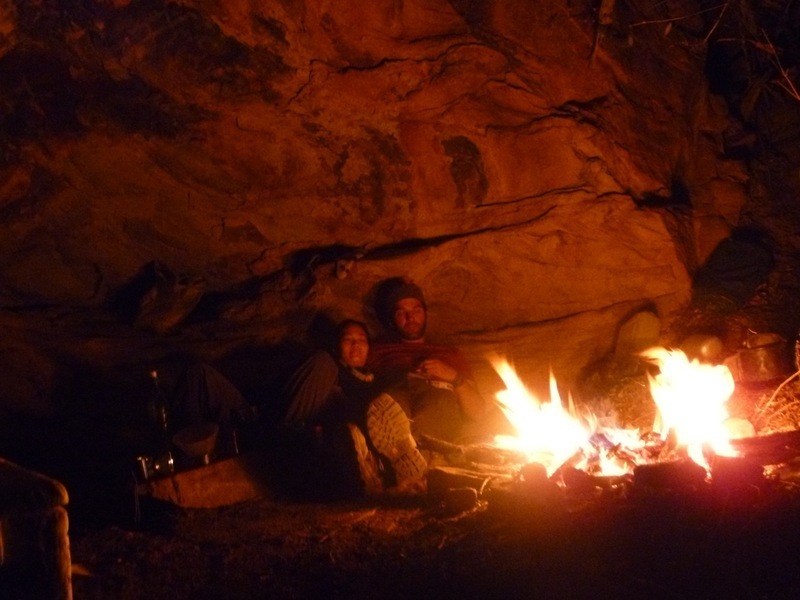 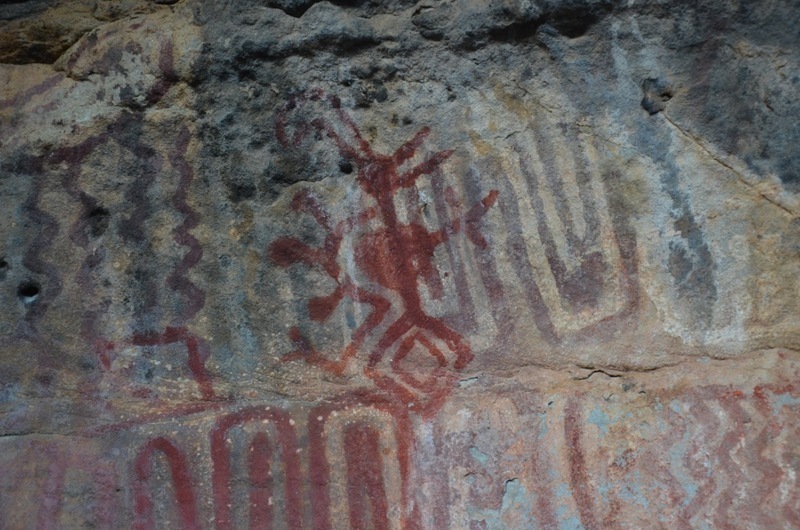 Here is a link to the photosynth of the first cave:  http://photosynth.net/view.aspx?cid=44ae1bfb-d689-4eeb-80a8-0f6c6dc7d173
In the morning, we had breakfast and admired the view of the condors soaring only meters above us. 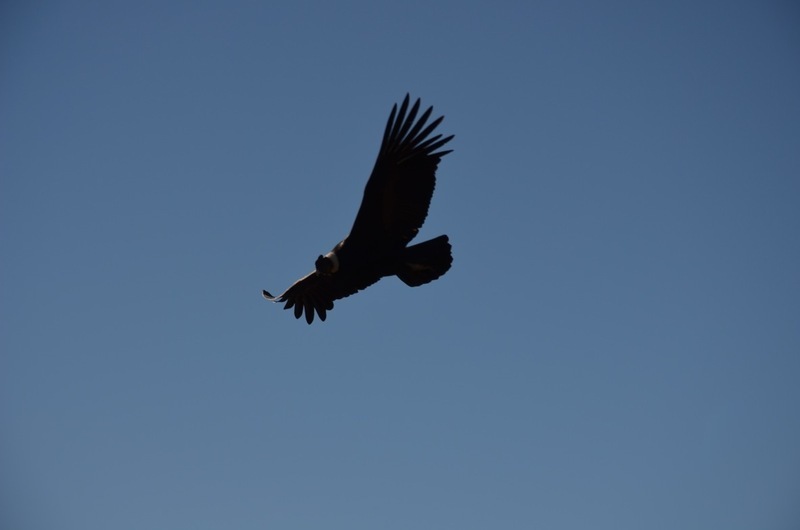 Day 2: El Fuerte and the Canyon
This was by far our busiest day.  After packing the truck and heading off, we noticed that we had forgotten the cooking gear back at camp :(.  Surprisingly, that made our adventure even more interesting as David decided to stop and ask the locals of El Fuerte to lend us a pot, some bowls, and utensils.  We also bought a live rooster (dinner!), and chatted with a local family who offered us some soup for lunch. 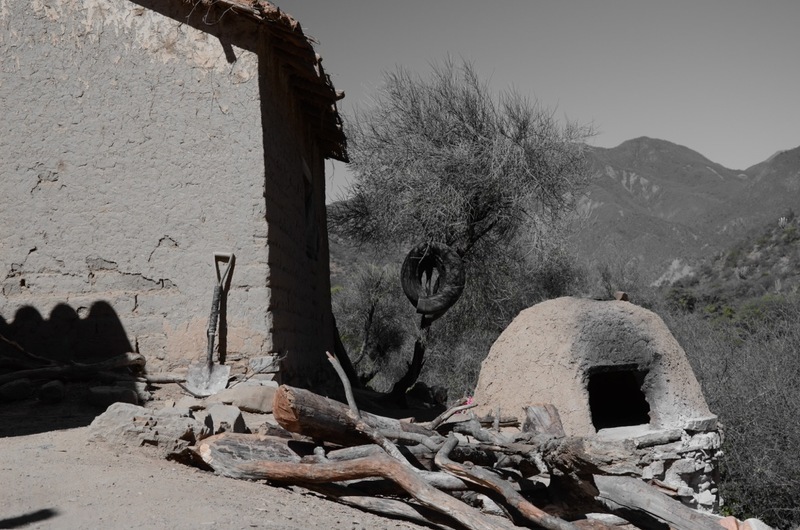 The last time that David was in El Fuerte, he promised to return with medicine for a local farmer who suffers from bad Arthritis, so we stopped by his home to deliver the medicine that the Cuban doctor (in La Higuera) supplied to David.  The farmer was very grateful and shared some of their oranges, cured pork, lemonade, and choclo (corn) with us.  One of the farmer's relatives also told us a local legend about an Inca city that existed on top of a nearby mountain and was constructed by a man who was able to levitate rocks…
We departed for the canyon, mid-afternoon, to set up camp.  The farmer also decided to accompany us, and he showed us how to slaughter and cook the live rooster for dinner. 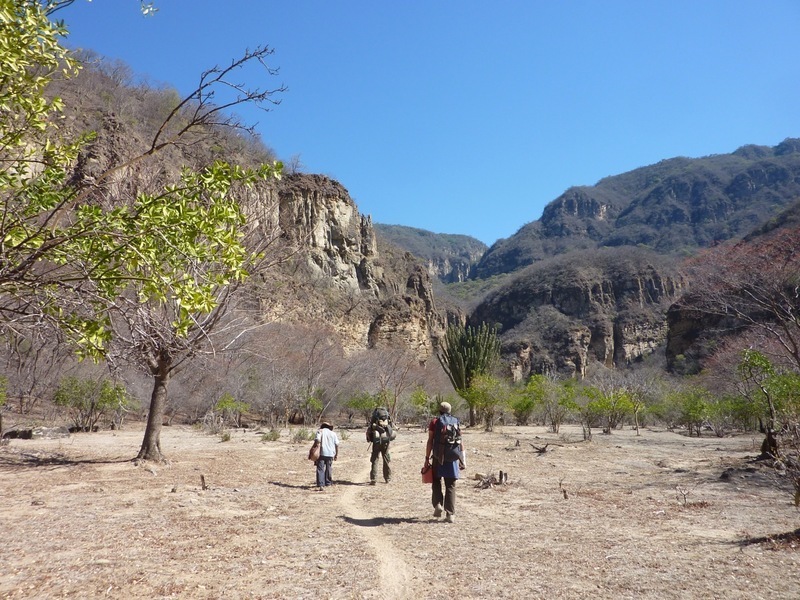 Day 3: The Canyon and Return Trip
On our last day, we made beignets for breakfast and went to visit the second set of paintings.  We learned that the locals (and archaeologists) don't seem to care much about the paintings - a lot of them are still buried under a land slide. 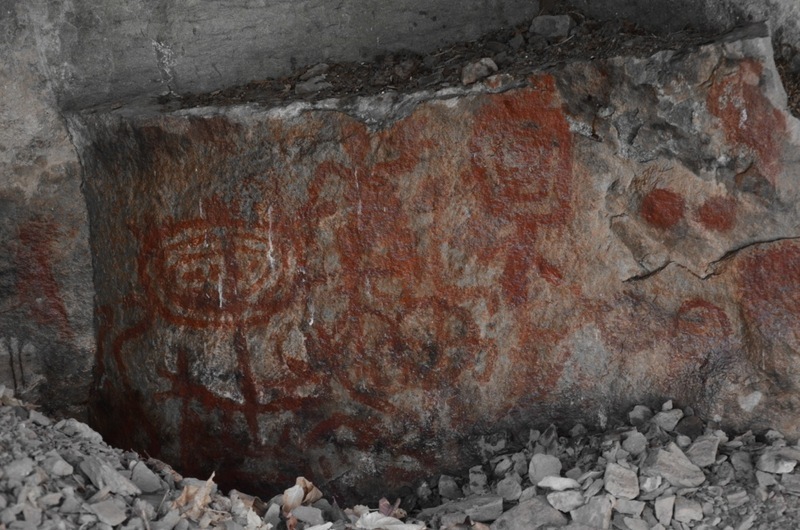 We then explored to the end of the canyon before heading back to El Fuerte. 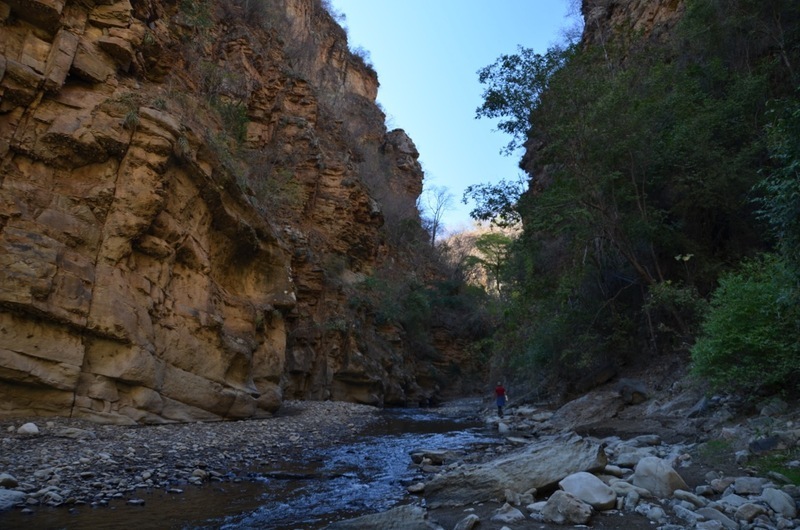 The trip ended with a comfortable, scenic ride back to La Higuera, sitting in the back of the Kombi :) 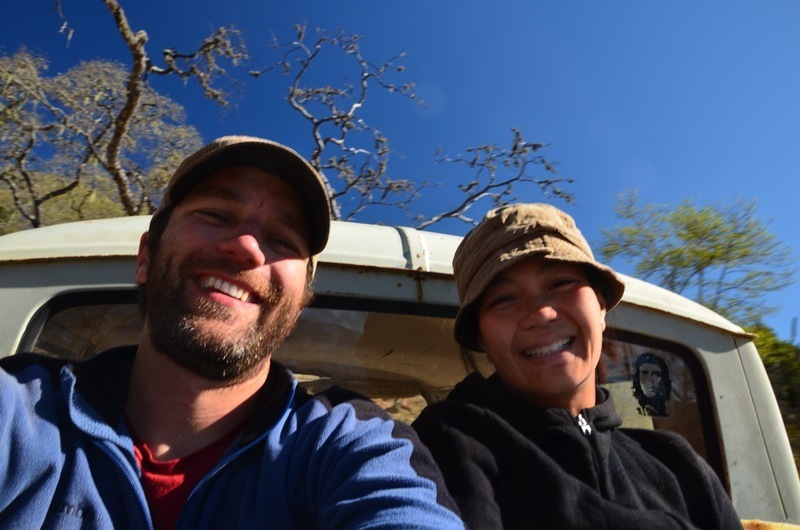