In the glorious time of the crusades, Acre became the principal crusader port in Palestine.  Being one of the oldest inhabited cities in the region, it also saw its host of conquerers: Roman, Ottoman, Muslim, etc..  The old city had a medieval feel with fortifications, a nice harbour, and really cute old street to stroll through. 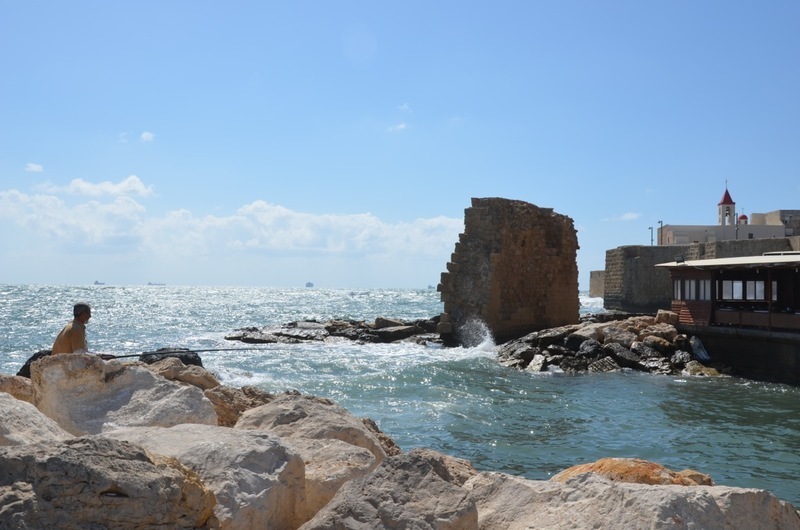 We also decided to visit the citadel and the tunnel that the crusaders built under the city so that they could easily access the port without going through the streets.... pretty cool.. going through the tunnels feels just like in the movies when they're trying to sneak out of the city to escape an attack! :) 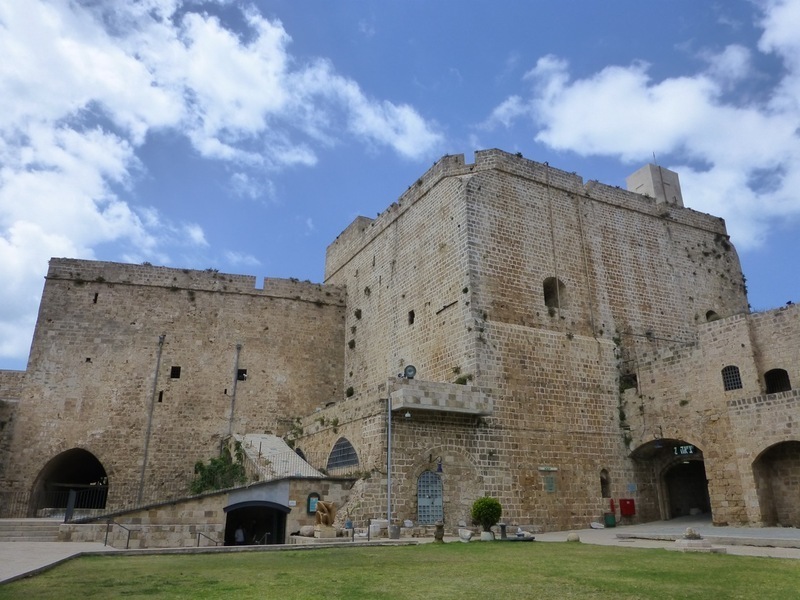